Our Vision: The Juventus Way 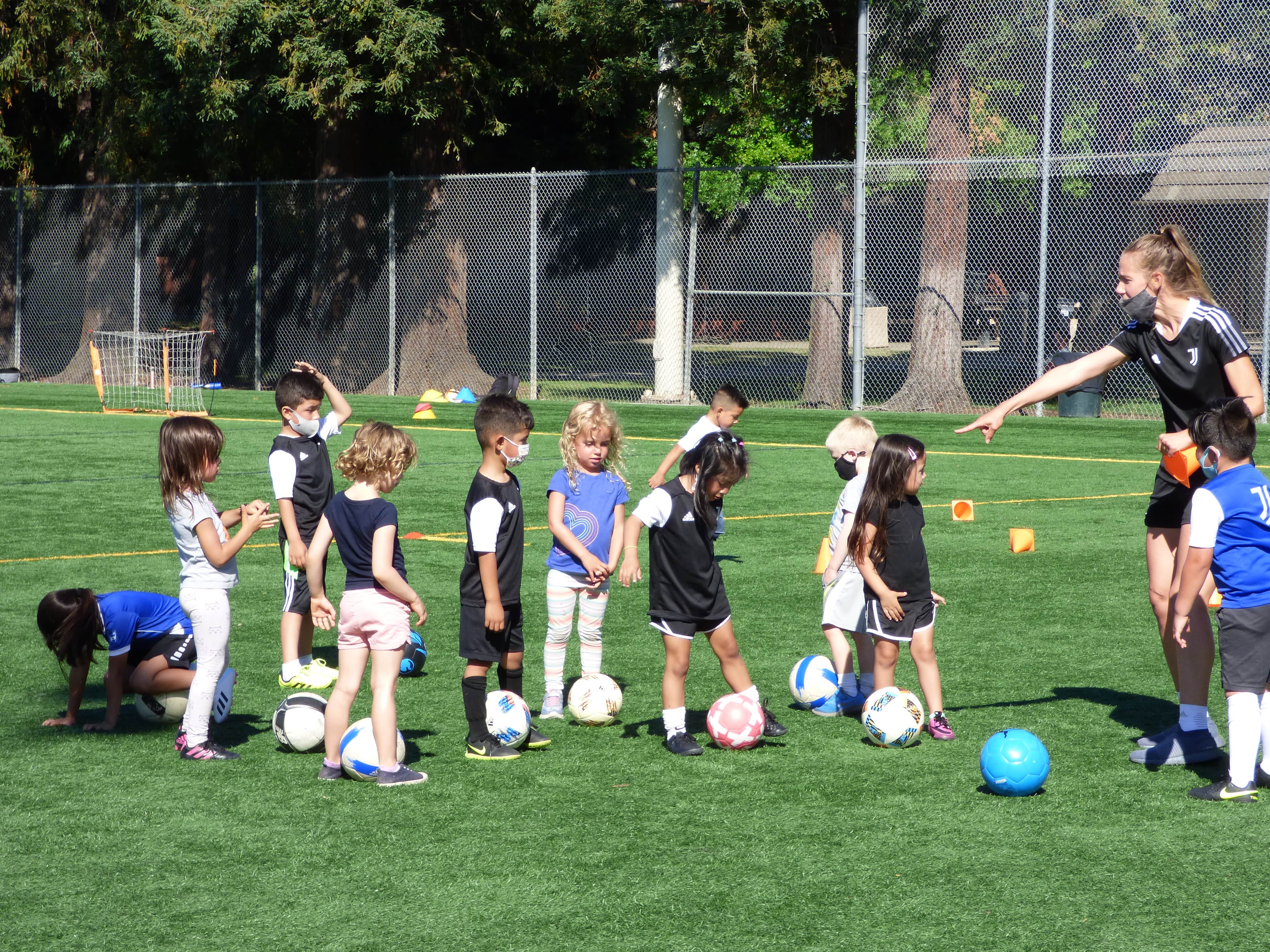 At Juventus Academy Silicon Valley, we strive to develop young footballers the Juventus Way! Our vision combines developing the technical aspects of the game (style of play, technical and tactical abilities) with emotional and interpersonal ones, because to excel in soccer, as in life, footballers must learn to work as a team, handle the pressure of competition, and care for themselves mentally and physically. To bring our vision to life, we are blessed with an elite coaching staff and more United States Soccer Federation (USSF) licensed coaches than any other youth academy.

Jason Brown had over 100 appearances as goalkeeper at Gillingham FC before joining Blackburn Rovers FC, a Premier League side, in 2006. Jason also has 3 international caps for Wales. After his playing career, he became a goalkeeping coach for Gillingham FC before becoming the goalkeeping coach for Arsenal WFC, Arsenal FC’s women’s team who plays in the Women’s Super League.

OT Yanez is a former collegiate player standout, and Major League Soccer player who has a unique talent in teaching fundamentals of the beautiful game to younger age groups.

Although all our coaches are licensed through the USSF, a primary goal of the academy is to instill the “Juventus way” into the players. Coach Sebastiano, the head of the academy program in Torino, Italy, has trained each of our coaches drills and activities to promote varying fundamental and tactical aspects of the game, including keeping possession, playing from the back, and team buildup. To develop our players and coaches, the academy takes a yearly trip to Torino, Italy.  Bev Yanez says that “the opportunity for coaching education and for player exposure through the Italy trip” is something she has not seen elsewhere in her coaching career. To get a first-hand account of the quality these coaches bring to this academy,

Bev and Jason were asked a series of questions, relating to their general goals and what they bring to the table.

From a soccer standpoint, what drew you to this Juventus Academy?‍

“Everyone knows Juventus and the players that have played for the club at the professional level. They also recently invested in a women’s team and seeing their support for the women’s side has been phenomenal. I have nothing but respect from the style of play to the players they attract. It is obvious they are doing something right and I am eager to learn from all standpoints and look to implement positive learnings within our club.” – Bev Yanez

“The real genuine love and care from all of the staff for the kids and their development. But also, the passion that Anders Perez brings in, wanting to get the club back to the strong heights it once was.” – Jason Brown

With regards to player development, what can you draw from your respective playing experiences that you’re looking for and hope to pass onto the players at the academy?

“Playing at the highest level, we get to do what we love for a living. But what also comes with that is the mental and physical stress on your body to be the best version of yourself every day, and to continue to compete at a high level, every day. I hope to be proof that character and being good at what you do are equally important. Whether some kids want to continue with the sport at a professional level, or simply have a fun club soccer career, I hope that we can support the growth of who they are as people and who they are as players.” – Bev Yanez

“It’s less than 1% who actually go on to play at the highest level; that’s something that I can say I’ve done. That’s what I really can offer that a lot of other coaches cannot. It’s about creating an environment where the players can develop at the right time in their development.” – Jason Brown

What are your general goals for the players and program for the next 3 years?

“I hope to continue to differentiate ourselves by continuing to provide opportunities for player development at all levels. The needs are different at each age group and level. Supporting those needs and our coaches in further developing the players during their time within our club. My goal is to continue to ensure there is always a fun, safe, and constructively competitive environment in place.” – Bev Yanez

“My general goals are to try and help the coaches with their education. Better educated coaches results into better players.” – Jason Brown‍

What can Juventus players and families look forward to in terms of opportunities and offerings that you’re looking to introduce to the program?

“I hope to attract players who want to play for the club simply because we are putting player development at the forefront of all decisions made within the club, and truly investing in the development of the individuals and groups. Youth sports in general was put in place to be an opportunity for players to develop in their skill, but also to learn life lessons through the sport.” – Bev Yanez

“We have some good technical individuals, but I want to try and bring a real philosophy and identity for having strong, possession-based teams that every team fears. I also want to bring back a U23 team, for both girls and boys.

This Juventus Academy is fortunate to have high quality coaches like Bev and Jason, who care deeply about player development and teaching the kids life lessons through the beautiful game, regardless of whether they go on to play at a high level. The experience and professionalism of our coaching staff is unparalleled, and this coach’s profile hopes to give a glimpse of what to expect from this academy. They care deeply about the kids and their development as players and people, but they also care about developing this academy even more for the future.

Thank you! Your submission has been received!
Oops! Something went wrong while submitting the form. 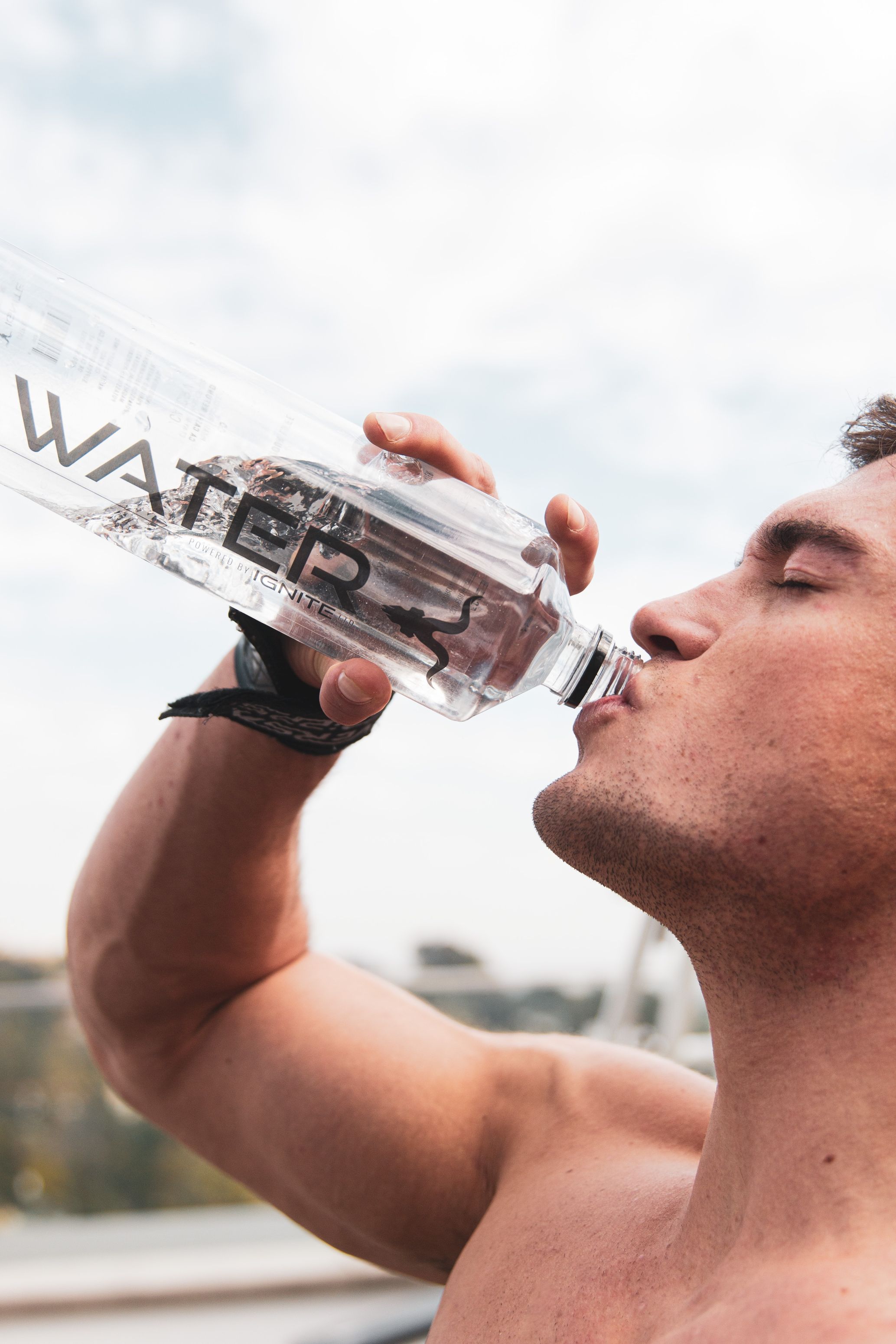