With professionally licensed coaches and the best training fields in the Peninsula, our club uses soccer to positively impact our community. Our mission is to provide our youth with a pathway for success on and off the pitch.

At Juventus Academy East Bay, we focus on the development of our players from the moment they arrive to our fields, until we make sure that we can use soccer as a vehicle to provide our youth with pathways for success. 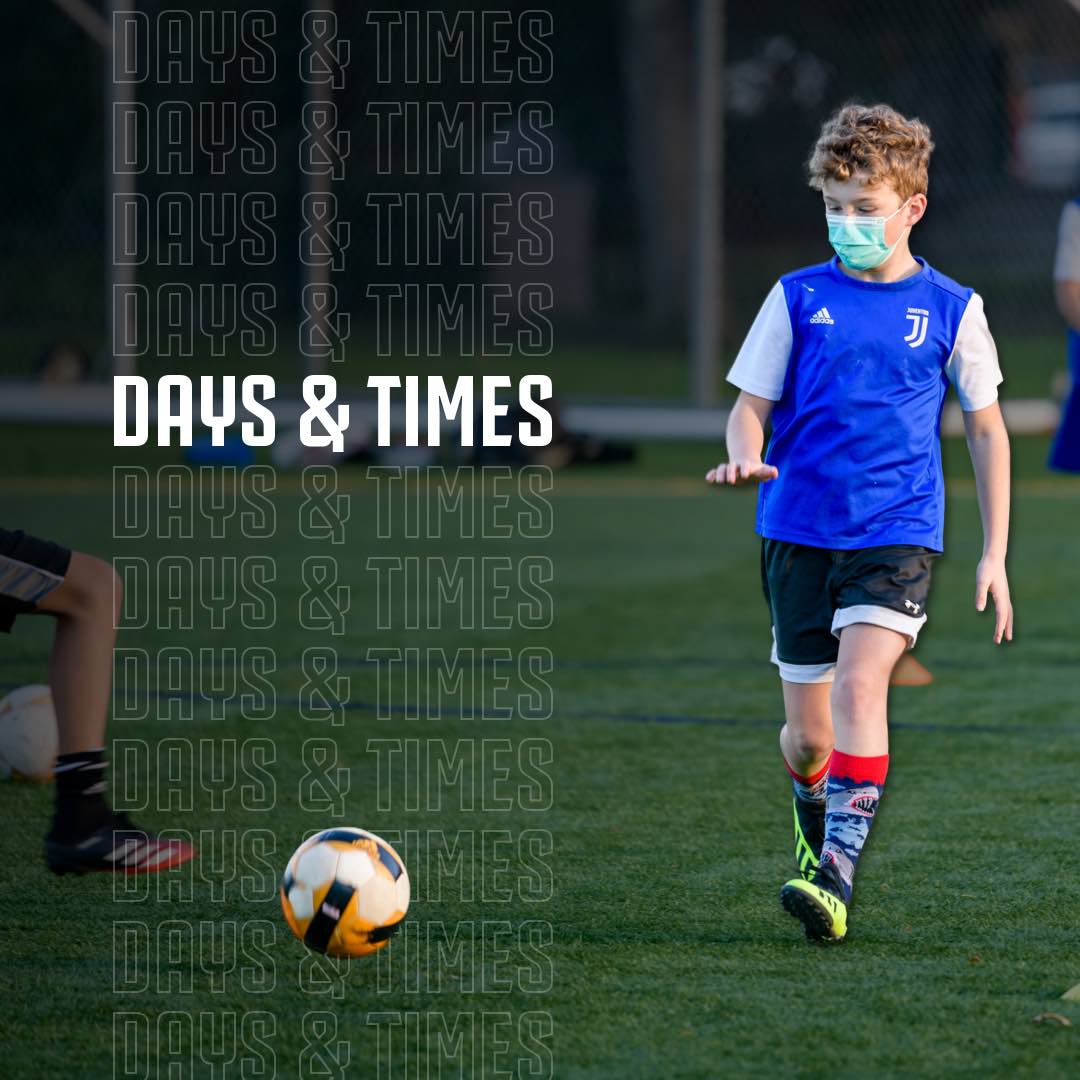 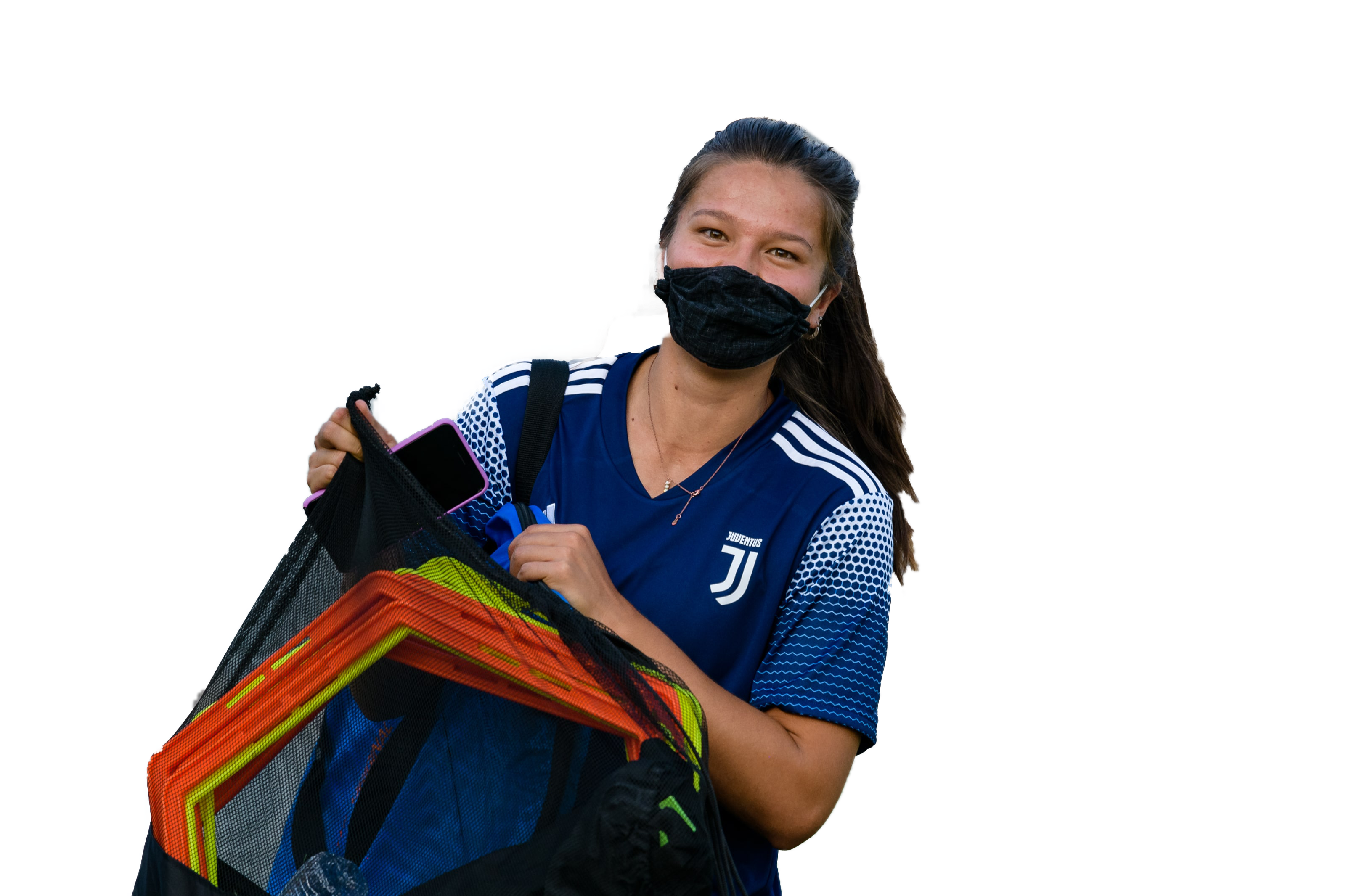 Sam grew up in Tracy, California, and played competitive soccer in the Bay Area her entire childhood. She has joined Juventus as a coach after graduating from Stanford University, where she played with the women’s team for four years. Playing forward for her whole career, Sam took part in a number of big wins for the women’s team, including two NCAA championships and four PAC-12 championships. Sam is well-acquainted with the ins-and-outs of playing forward, but recognizes the value of a cohesive team and understands how the moving parts build the foundation for success. Sam strives to be a positive role model and resource for players at Juventus Academy, and she hopes they will turn to her for any guidance on and off the field. Experiencing the positive effects of youth camps herself, Sam knows how soccer can change a child’s life and relationships. With an earnest love for the sport, she shows commitment to helping our players shine.

We will conduct a responsible and well organized Tryout Window for any player that is interested in joining our club. To learn more about the Safety Guidelines and Protocols we will follow

We use the best materials in the industry to create timeless pieces that last.

Get great deals on our wide selection of stylish and modern lamps.

Lighting does not just illuminate your home. It actually creates an ambiance and functions like any other piece of decor. Simply put, the lamp you choose can make or break your space.